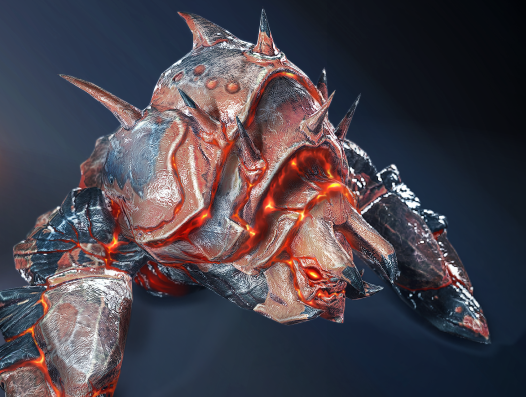 Special Skills: He can add a shield to protect himself at certain stages, so you need enough attack times to break his shield. If you cannot break the shield before the red circle under the boss's feet extends the whole screen, he will inflict an AOE damage to kill all of your heroes. 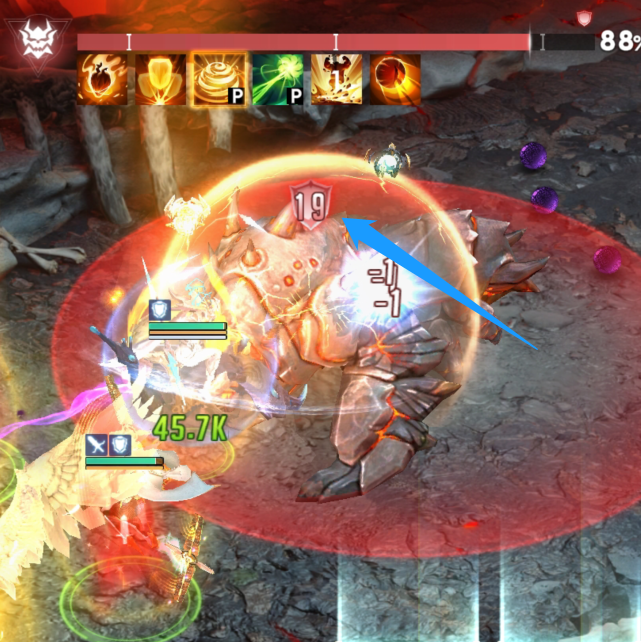 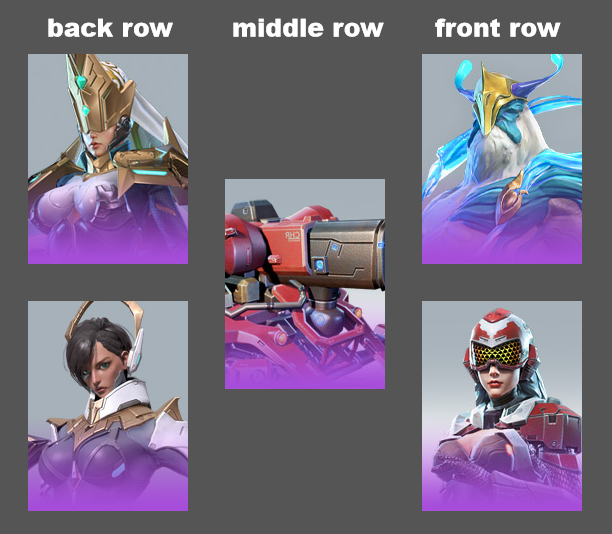 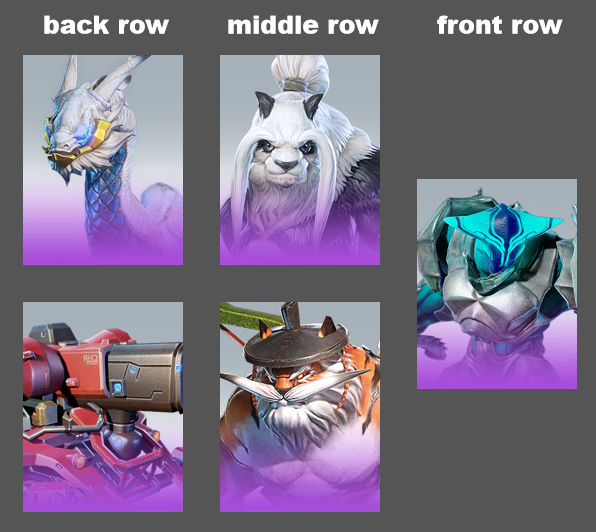 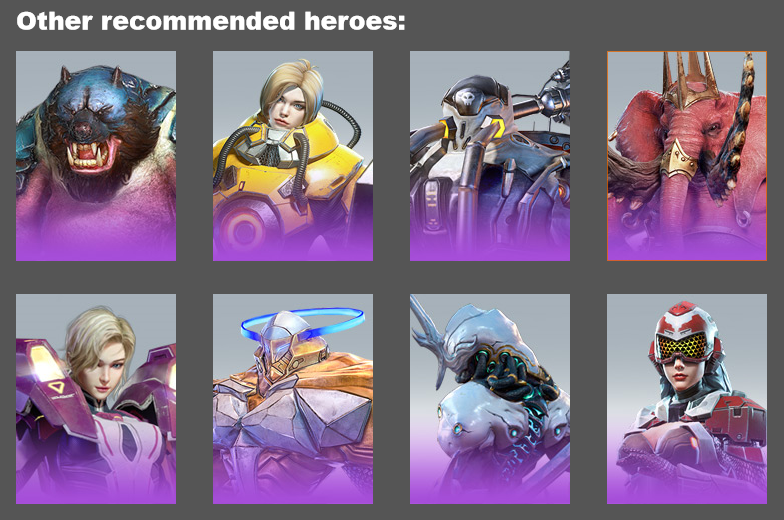 Three Stages of the Boss 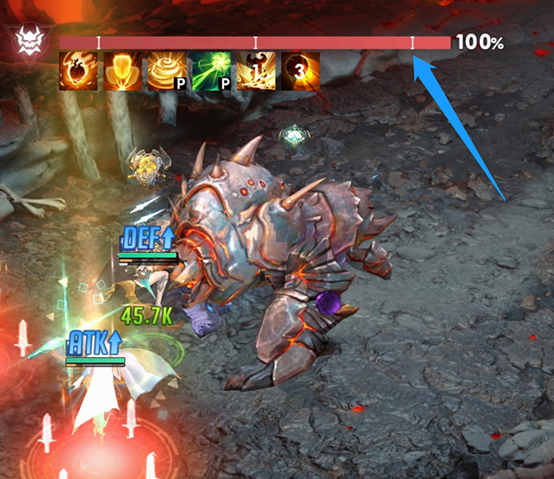 You can see some small white vertical lines on the Boss Health Bar. Before it reaches the first line, it is the first stage. 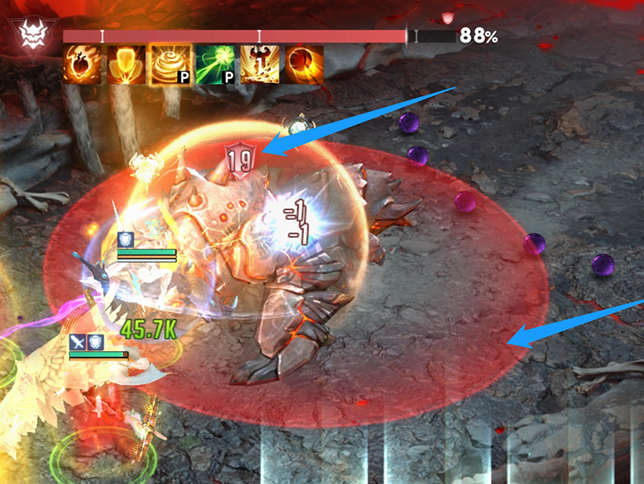 Boss will cast a yellow shield on himself. Pay attention to the countdown on the shield, this is how many attacks you must do to the boss to break the shield. You must break the shield before the red circle under the Boss's feet extends to the whole screen or your team will be wiped out.

The number on the shield has nothing to do with your damage. It is only affected by the number of attacks. You need multi-strike heroes to break the shield as quickly as possible.

After the shield is broken, the Boss will enter a Weak state. And this time, the Boss cannot attack your heroes. You can use energy skills to cause huge damage to the Boss and kill him as fast as possible. If you have heroes with multi-attack Ultimate moves, don't be afraid to "waste" an Ultimate on the shield to break it. While Boss is in the Weak state, each attack from your heroes has a bonus to energy generation, making your heroes use their ultimate move twice or sometimes thrice during a single Weak state.

Notes: After you unlock level 12 and the subsequent levels, this small spherical monster will show up in the broken shield stage and heal the Boss. You need to kill it as fast as possible with hero skills. (You can use Taylor's displacement skills to kill it)